How to Make Cinnamon Tea for Weight Loss

Already eating clean but not shedding the pounds?  Boost your metabolism with this cinnamon tea for weight loss! 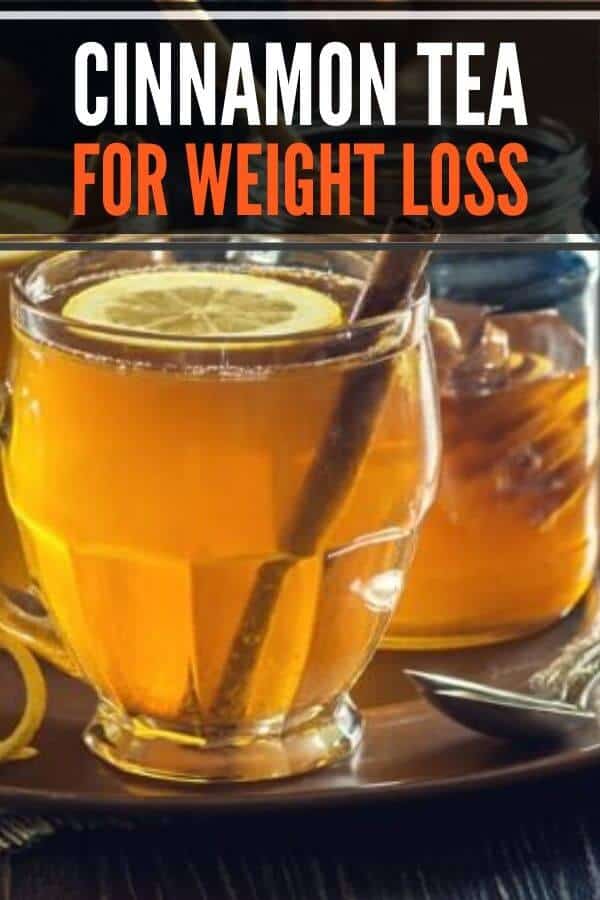 How cinnamon can help you lose weight

Cinnamon is best known for its ability to control blood sugar. High blood sugar levels promote fat storage by the body, so cinnamon helps prevent this increased fat storage and therefore helps you to lose fat.

This spice has a unique ability to mimic insulin to boost your body’s metabolism of glucose.  It also helps your body to process carbohydrates more efficiently, which helps you to lose weight (1, 2).

Cinnamon helps to reduce food cravings by slowing down the rate at which the stomach empties into the intestine by about one-third, thereby reducing the spike in blood sugar that causes weight gain. 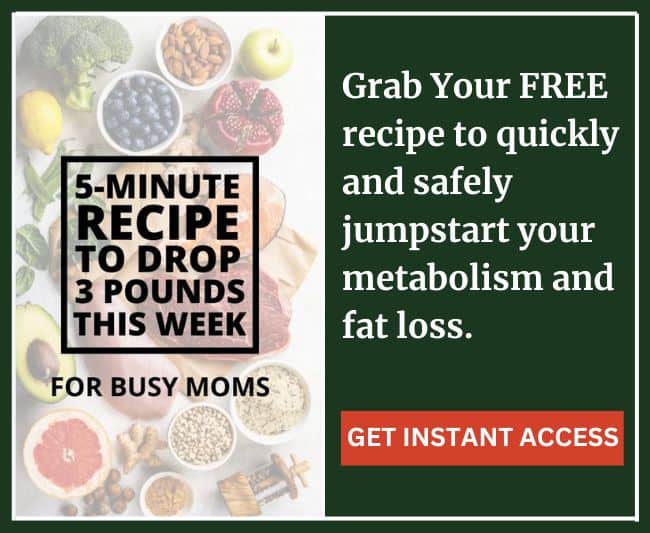 With the food passing out of the stomach more slowly, you feel fuller for longer and are less likely to overeat, and thus further your weight loss efforts.

A study on mice also showed that Cassia cinnamon was particularly effective in reducing abdominal fat (3).

My personal experience with both Ceylon and Cassia cinnamon helped me to lose 9 inches off my post-twin pregnancy belly fat and drop 28 pounds!

How to make cinnamon tea for weight loss

Add cinnamon powder or cinnamon stick to a cup and add boiled water and mix well.  If using cinnamon stick, boil for 20 minutes to release the cinnamon.  Let cool to warm temperature, then add raw honey, lemon juice and stir to mix.

One important health concern with cinnamon is a natural compound called coumarin found in Cassia cinnamon. When consumed at high levels, coumarin can cause liver and kidney damage in susceptible people.

In fact, this concern caused the European Union to pass laws limiting the amount of coumarin allowed in the food back in 2008.

Ceylon cinnamon, on the other hand, contains an insignificant amount of coumarin.  I alternate between the two types of cinnamons and add only 1 to 2 sprinkles of Cassia cinnamon to coffees and smoothies, and do most of my cooking with true Ceylon cinnamon sticks.

If you enjoyed this article on how to make cinnamon tea for weight loss and are looking for more fast and effective recipes for weight loss, sign up below for a FREE 5-Minute recipe to lose 3 pounds this week to get started today!